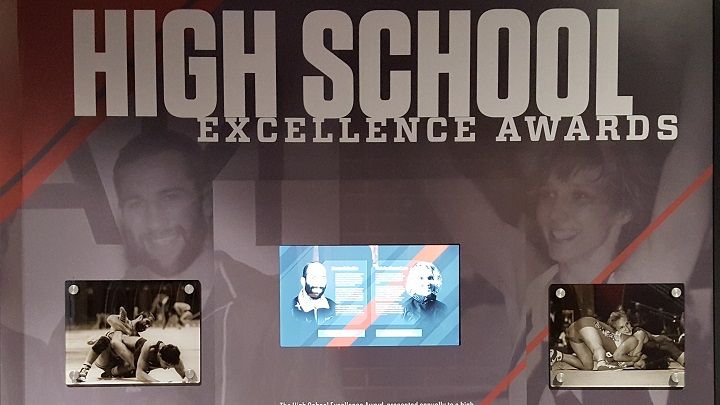 “This year has been so hard for so many seniors whose seasons and state championships were either shortened, postponed or canceled as a result of the pandemic,” said Hall of Fame Executive Director Lee Roy Smith. “Despite the many challenges they encountered, these student-athletes demonstrated tremendous resolve while working to achieve their academic and athletic goals.

“In recognition of their fortitude, the National Wrestling Hall of Fame is excited to recognize these young men with our Dave Schultz High School Excellence Award, and we wish them continued success, on and off the mat.”