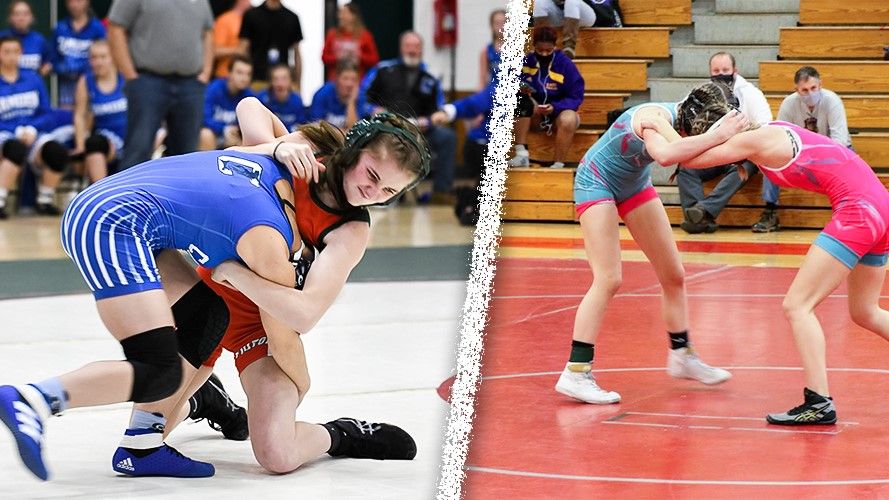 On January 27, 2023 the NYSPHSAA Girls Invitational Wrestling Tournament will be held at the SRC Arena in Syracuse. This will be the first girls’ tournament that the NYSPHSAA has sponsored. This year girls’ wrestling has been sanctioned by the NYSPHSAA as an “emerging sport” for the state. Todd Nelson from the NYSPHSAA has been designated as the State Sport Coordinator. Todd is the Assistant Director of the NYSPHSAA and has been very active in promoting the sport on the state level. A state committee was formed and one of the main objectives of this year’s committee has been the development of a state tournament for our young ladies. The tournament will be held one day before the 2023 Boys Dual Meet Championships at the SRC Arena. The tournament will have a 16-person bracket and will be run on 8 mats. The exact time frame has not been released yet but will appear on NYSPHSAA’s website. Each of the eleven sections of New York State has appointed Sectional Chair Persons (listed below). The Chapter is looking forward to a successful first year for our girls.