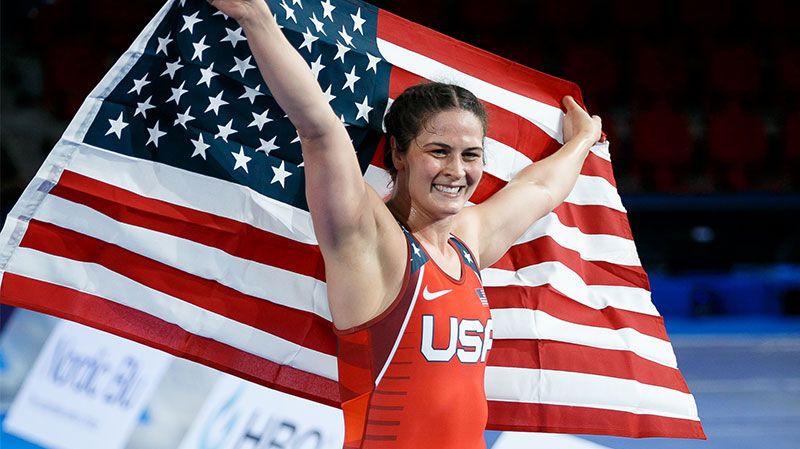 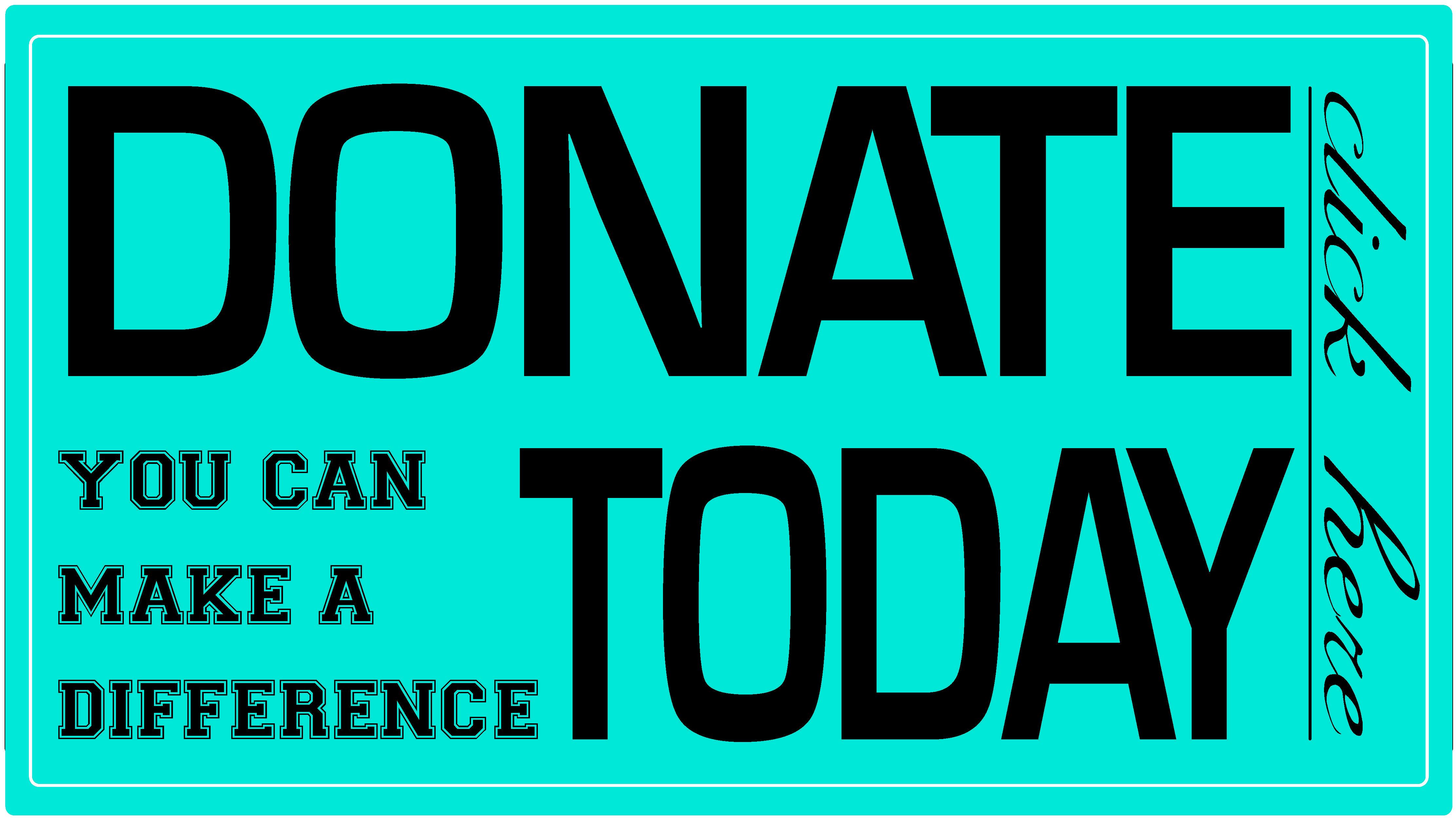 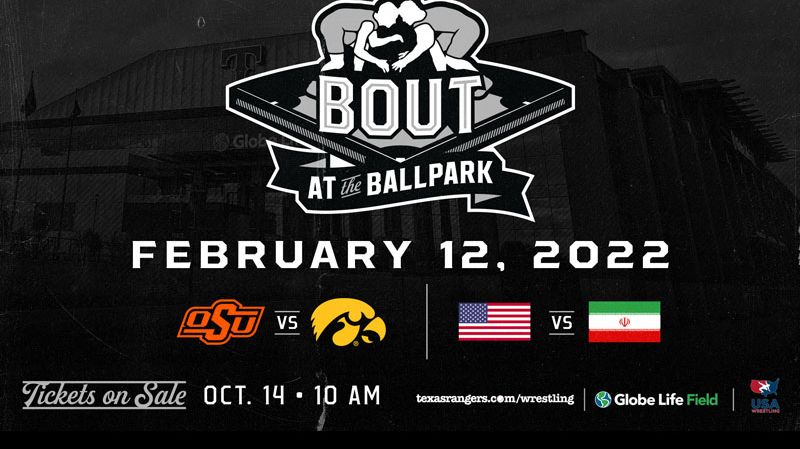 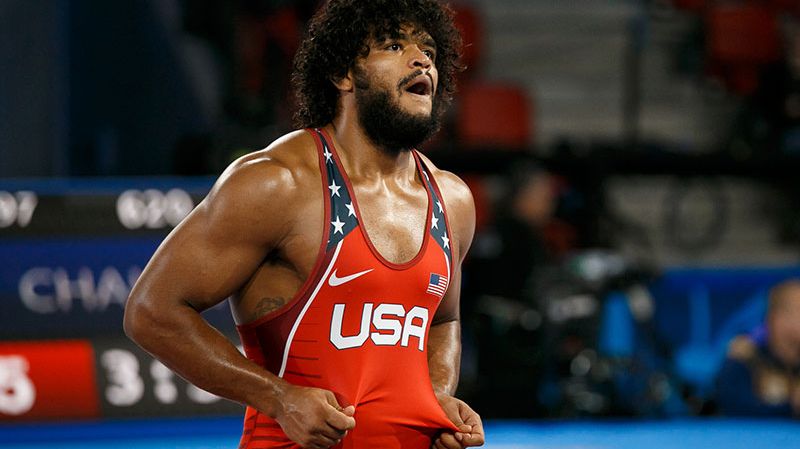 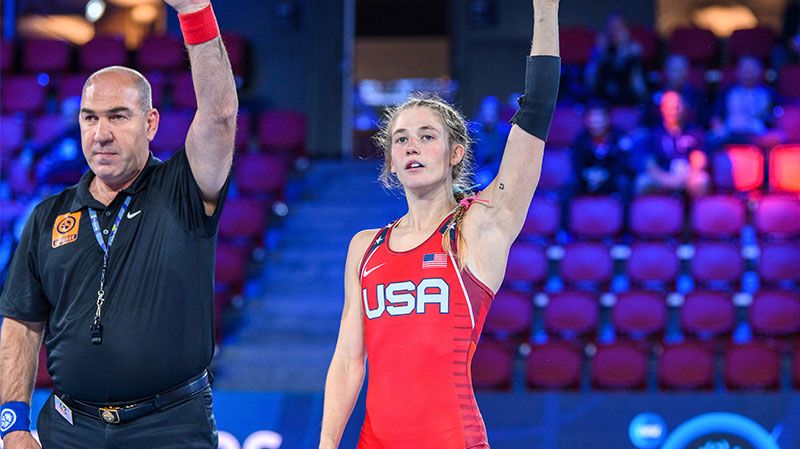 Gray, Hildebrandt To Wrestle For Gold, Molinari For Bronze At Women's Worlds

Adeline Gray is seeking to become the first U.S. wrestler of any style or gender to win six Senior World titles in a career while 2020 Olympic bronze medalist and 2018 World silver medalist Sarah Hildebrandt is seeking her first World title. 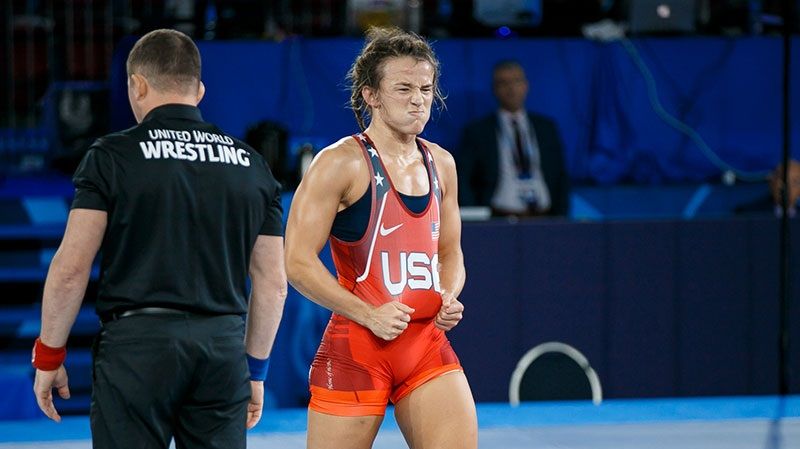 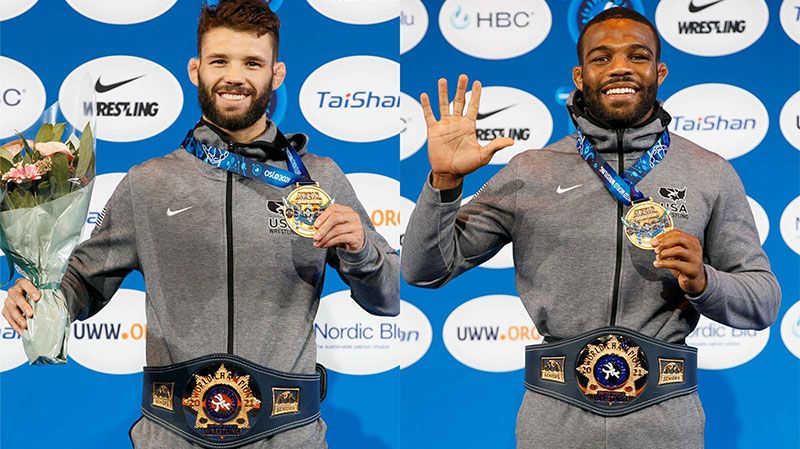 Jordan Burroughs won his fifth World title, tying women’s freestyle legend Adeline Gray for the most for the United States.

Add in his 2012 Olympic gold medal and Burroughs has six World and Olympic titles, tying him with the great John Smith. 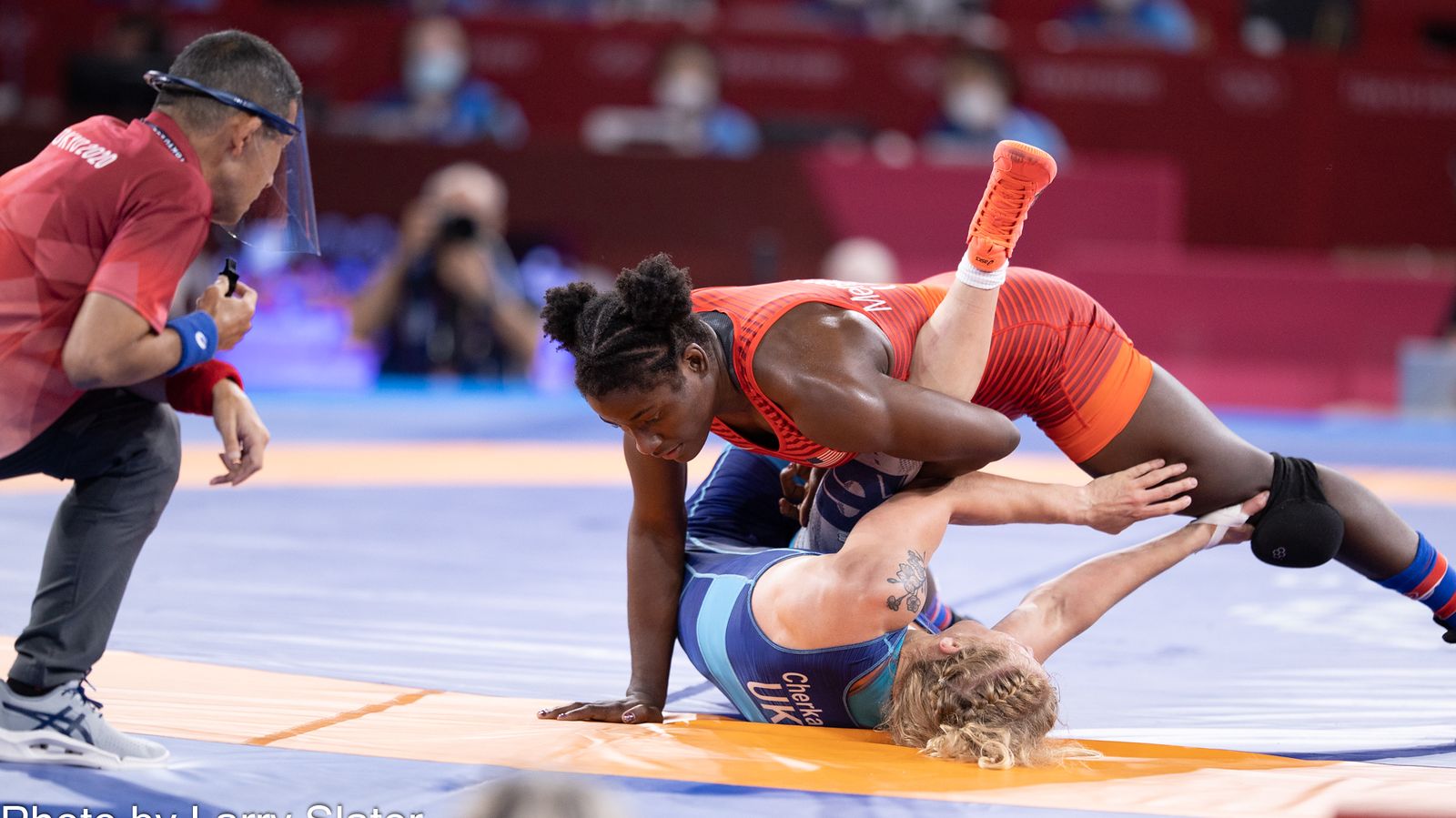 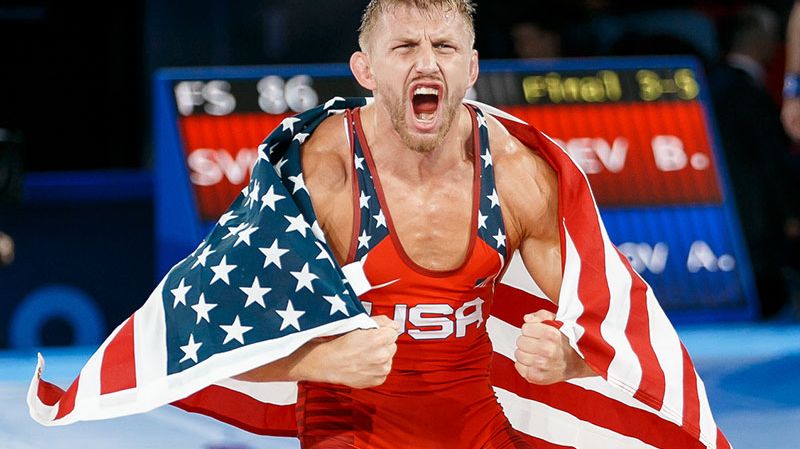 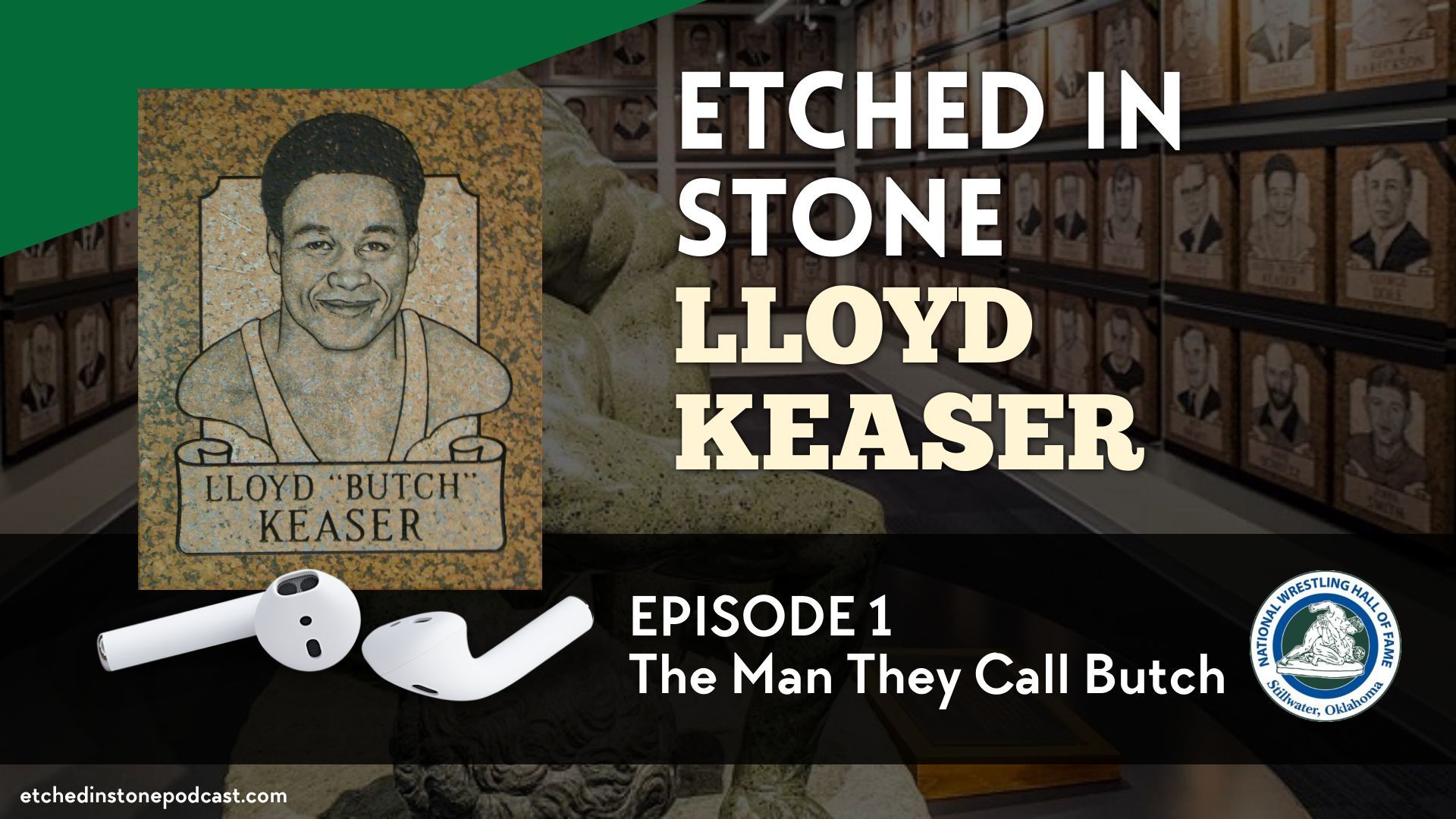 Hear the in-depth story of Lloyd Keaser – A man who overcame growing up in a segregated community near Baltimore and battled through poverty and racism, on and off the mat, and through it all, excelled in the classroom and for his country. 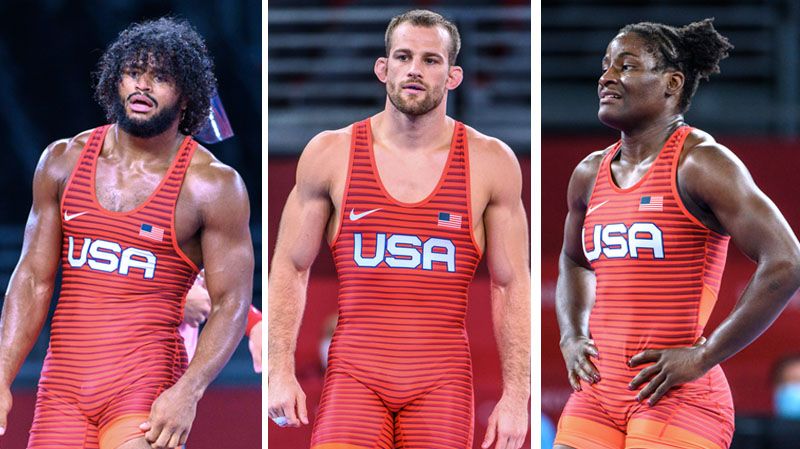 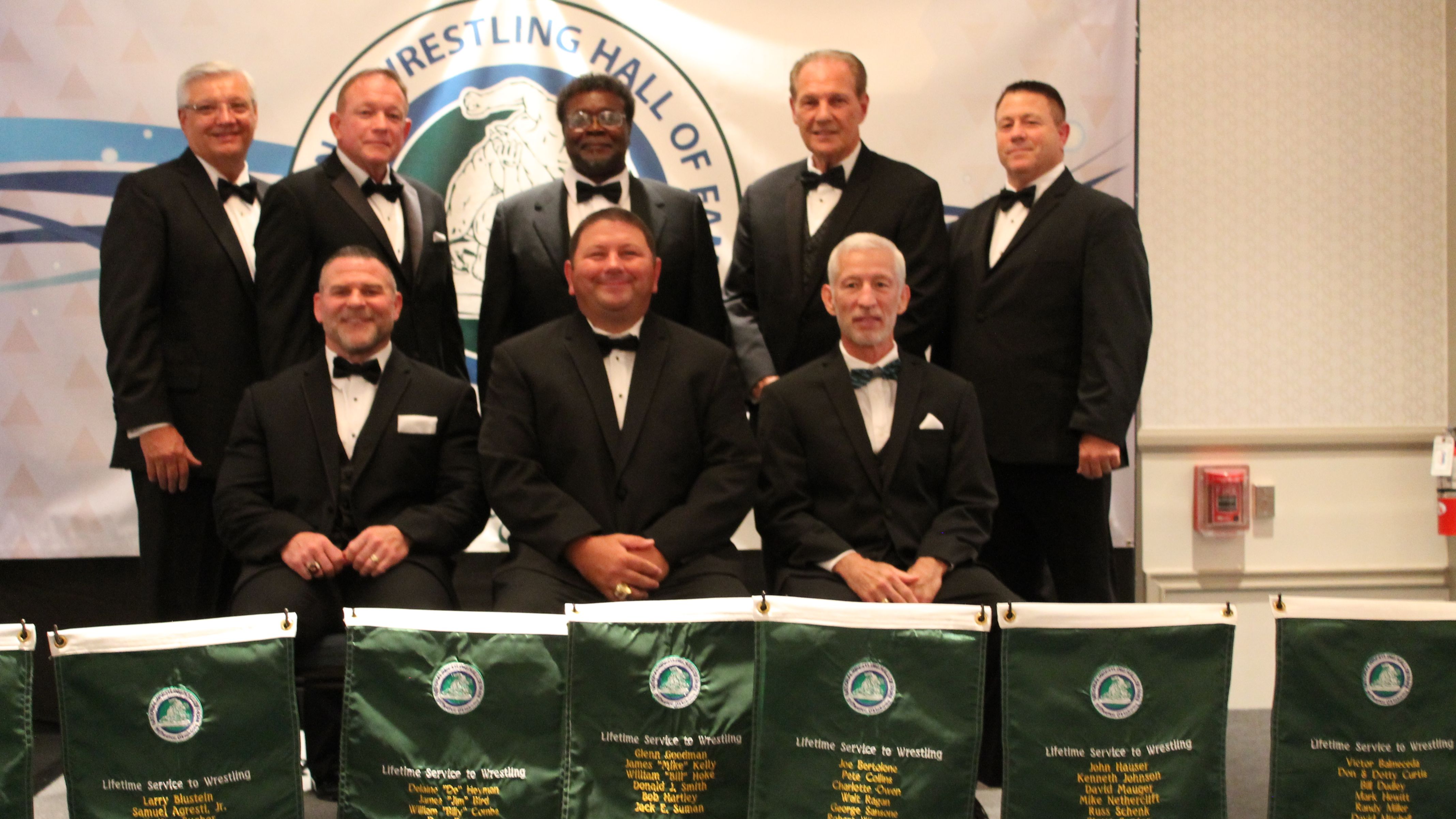