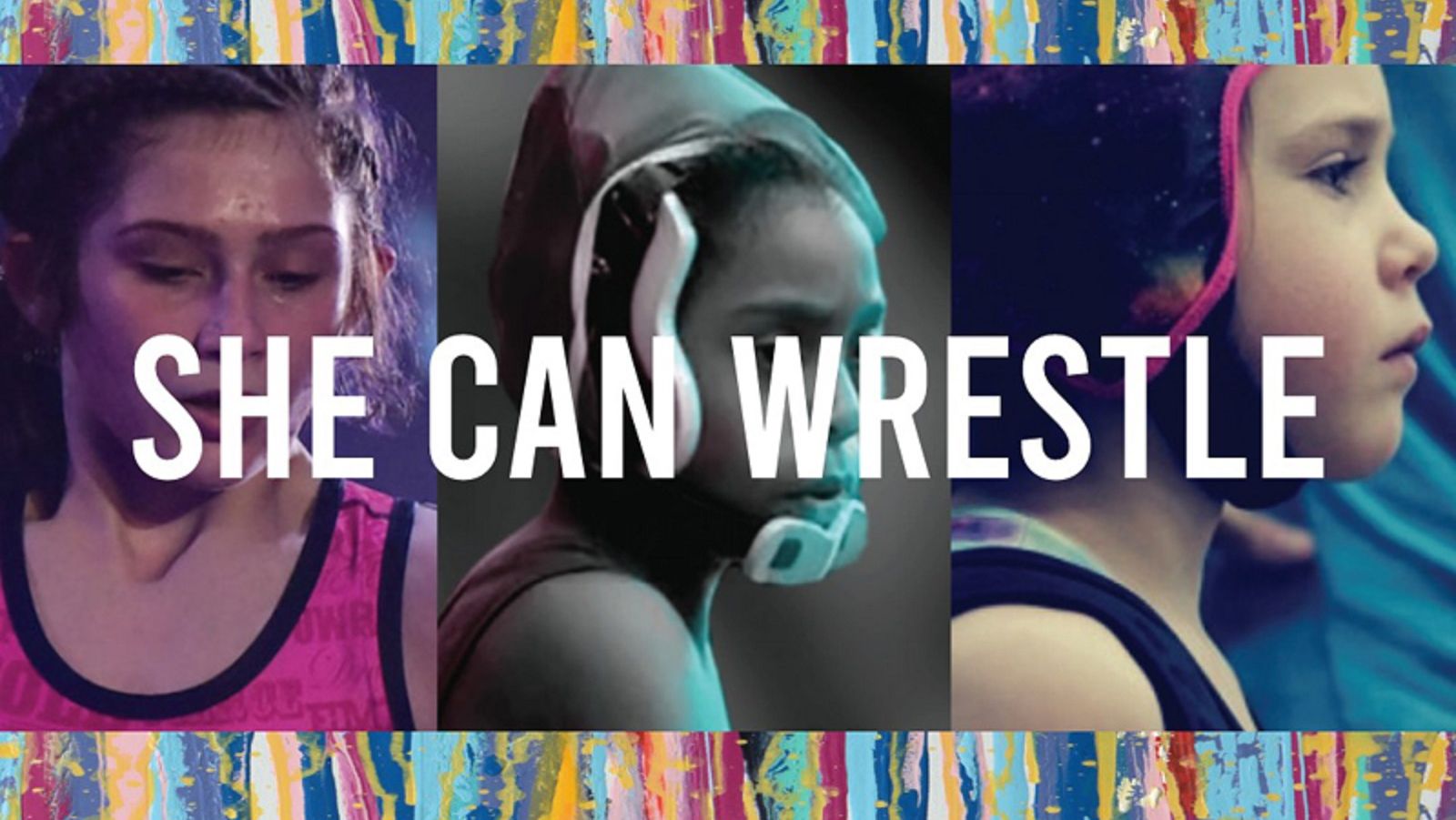 Wrestle Like A Girl (WLAG), a 501(c)3 non-profit organization with a mission to empower girls and women using the sport of wrestling to become leaders in life, announced its first campaign titled “She Can Wrestle”, which will include a Celebration Gala and Sports Empowerment Festival, to be held at the U.S. Olympic & Paralympic Museum, October 22 and 23, 2021, in Colorado Springs, Colo. All donations raised throughout the campaign will go directly to fund vital programs designed to lift up girls and women across the globe.

A full schedule of the weekend events, including ways to get involved and support Wrestle Like a Girl and the “She Can Wrestle” campaign can be found at www.WLAG.org.

The She Can Wrestle campaign runs through November 5, 2021, and will be headlined by the Celebration Gala and the first-ever Sports Empowerment Festival, featuring exhibition matches with athletes from Canada, Mexico and the United States on the U.S. Olympic and Paralympic Museum Plaza in Colorado Springs.

The highly-successful USA Wrestling women’s team from the Tokyo 2020 Olympic Games will be honored privately at the Gala event on Friday night, October 22; and publicly Saturday morning, October 23. Olympic silver medalist and multi-time world-champion Adeline Gray and Olympic bronze medalist Sarah Hildebrandt, are scheduled to appear at both events and will be signing autographs at the Sports Empowerment Festival. All events are open to the public.

In addition to the wrestling matches and exhibitions, the Colorado Springs Community 1-Mile Run kicks off the Festival at 8:30 am MT. The race will start and finish at the U.S. Olympic and Paralympic Museum and is open to all levels of runners.

“Blending our Annual Celebration Gala with the newly-created one-day Sports Empowerment Festival is a unique way to showcase our brand in motion while adding community engagement in Olympic City, U.S.A., Colorado Springs,” said Wrestle Like A Girl co-founder and CEO Sally Roberts. “We are thrilled to amplify all of the success of WLAG’s work the past six years while celebrating Team USA’s amazing success at the Tokyo Olympics. With the achievement of the USA Wrestling team, we know the timing, location, and celebration make perfect sense.”

The campaign also includes “Wrestle Like A Girl Wednesdays” which is a program at the grass roots level that invites clubs, community organizations with gyms or activity rooms to encourage “swinging open their doors to girls’ wrestling.”

About Wrestle Like a Girl
Wrestle Like a Girl is headquartered in Washington, D.C. with offices in Colorado Springs, Colo., and Salt Lake City, Utah. The organization’s mission is to empower girls and women using the sport of wrestling to become leaders in life. Wrestle Like A Girl is a chartered 501(c)3 organization founded in 2016. WLAG’s CEO Sally Roberts is a two-time bronze medalist in the World Championships and a Combat Veteran from the U.S. Special Operations. The organization has developed wrestling programs leveraging sport diplomacy across the world, including the Kingdom of Saudi Arabia. WLAG has had a dramatic impact within the U.S., helping to foster the growth of girls’ scholastic wrestling programs and driving efforts to sanction girls’ high school wrestling in 33 states, leading the NCAA Emerging Sport Status bid for women’s wrestling, and working to increase women wrestling programs across the NCAA, NAIA, and NJCAA. For more information, go to www.wrestlelikeagirl.org