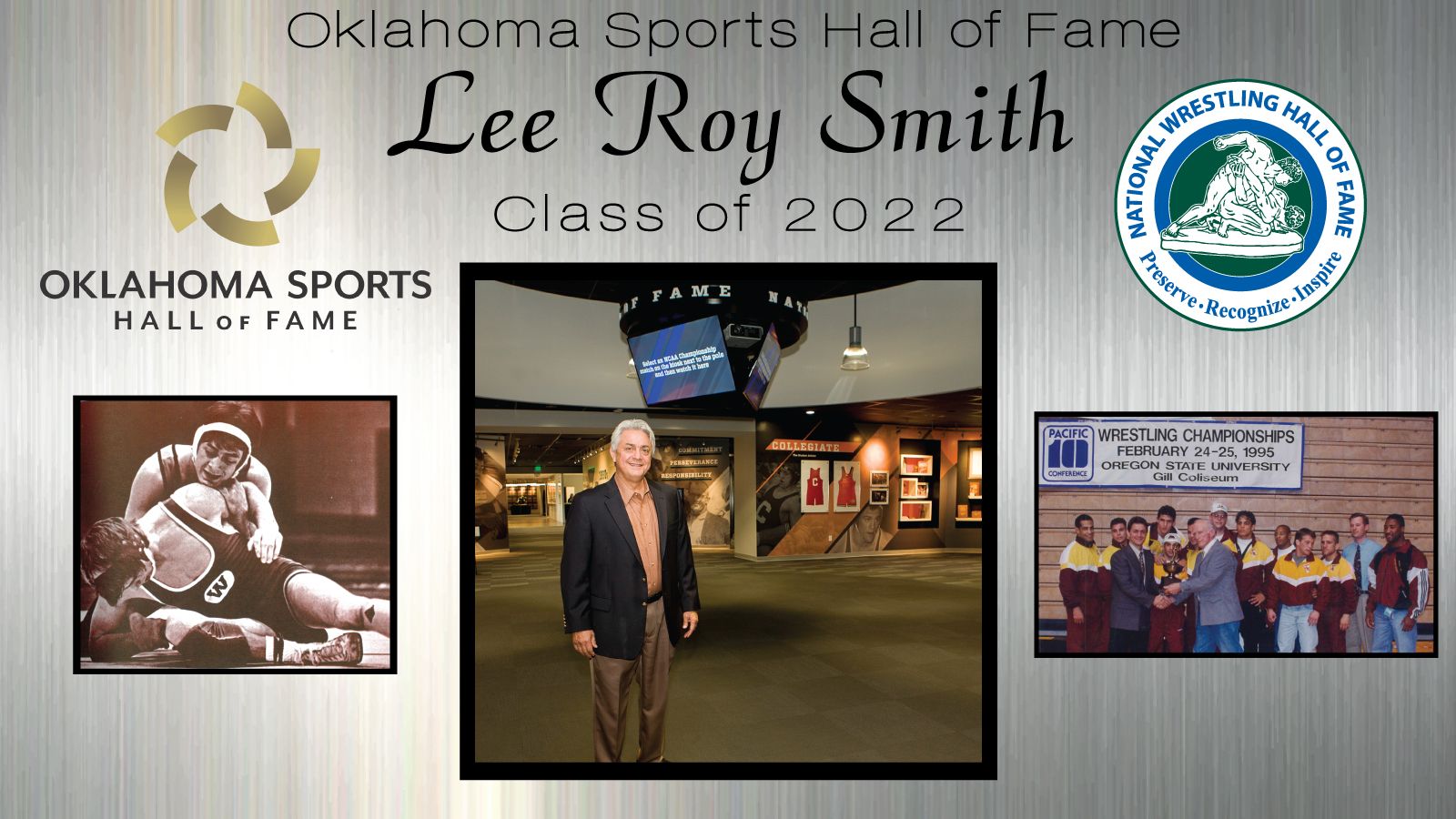 By Berry Tramel
The Daily Oklahoman
Lee Roy Smith III was the big brother. You know, the brother who blazes the trail. Sets the standard for others to follow.

Tinker Owens was the little brother. You know that type, too. The brother who looks up to his idol. Who dreams of doing what his brother has done.

“My dad (Lee Roy Smith Jr.) used to have this saying, that success breeds success,” Lee Roy Smith III said. “He said it often, because he felt that all of us had good athleticism, and as I had success, he wanted to see that passed on.”